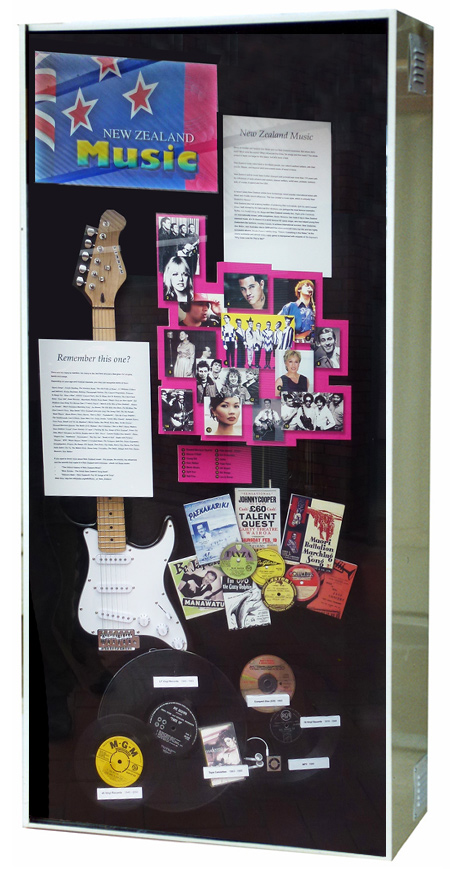 We’re all familiar with today’s Kiwi Music and our New Zealand musicians. But where did it start? What were the styles? What influenced the times, the songs and the music? The whole subject is really too large for this space, but let’s have a look.

New Zealand music dates back to the Maori people, our nation’s earliest settlers, with their chants, Waiata, and musical wind instruments made of wood or bone.

New Zealand and its music have further changed and evolved over more than 170 years with the influences of early whalers and sealers, pioneer settlers, world wars, protests, fashions and, of course, England and the USA.

In recent years New Zealand artists have increasingly mixed popular international styles with Maori and Pacific Island influences. This has created a music style, which is uniquely New Zealand in flavour.

New Zealand also has a strong tradition of producing Kiwi rock bands: Split Enz and Crowded House – both formed by the talented Finn Brothers – are perhaps the most famous examples.

New Zealander Stan Walker won Australian Idol in 2009 and has since produced many top hits and two highly successful albums. Brooke Fraser‘s catchy song, “There’s Something in the Water” hit the charts worldwide and almost every rugby game is interspersed with snippets of The Exponents “Why Does Love Do This to Me?”